Welcome to the official Tommy Zegan originals website. Tommy Zegan is the originator and creator of the Golden Trump statue also known as the Trump and his magic wand sculpture. He is also known for his Robin Williams statue as Popeye that will be permanently displayed in the Robin Williams memorial museum inside the Popeye village on the island of Malta off the coast of Italy.

His Nyjah Huston sculpture also known as Nike skateboard man is currently being displayed in the World skateboard hall of fame and museum in Simi Valley California.

Tommy Zegan works out of his studio in Rosarito Beach in Baja California Mexico and he has no partners associated with him or his artwork. Regardless of what the liberal media has said about Tommy Zegan, he is the sole creator and designer of his unique artwork. #WheresJose 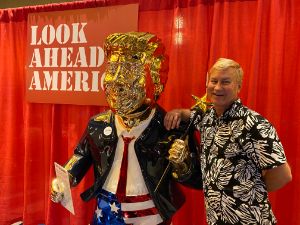 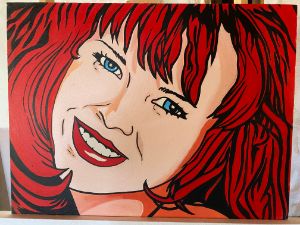 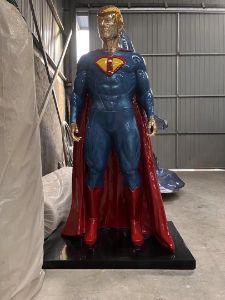 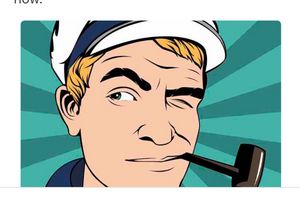 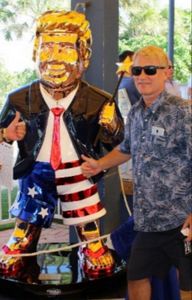 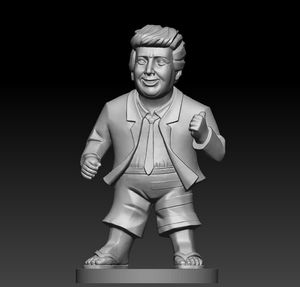 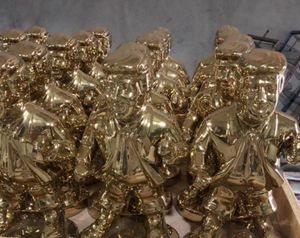 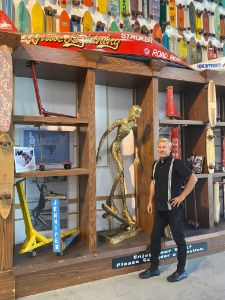 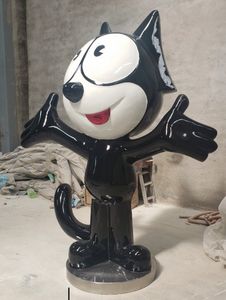 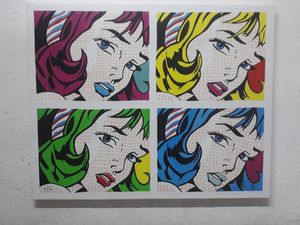 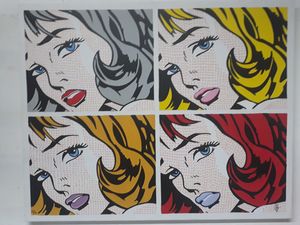 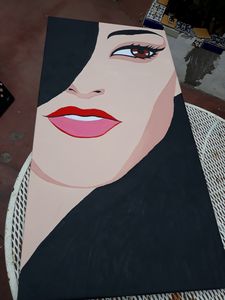 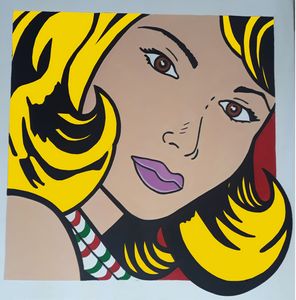 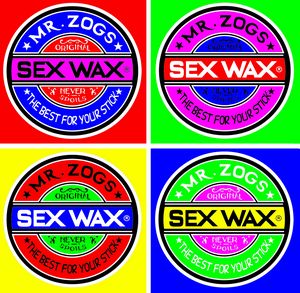 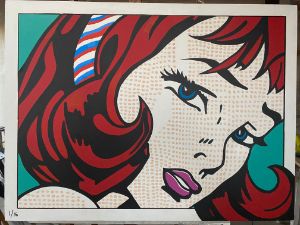 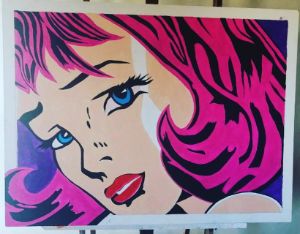 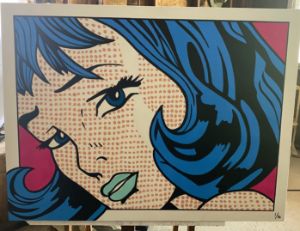 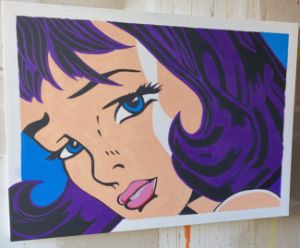 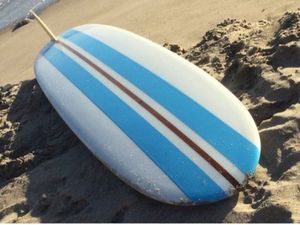